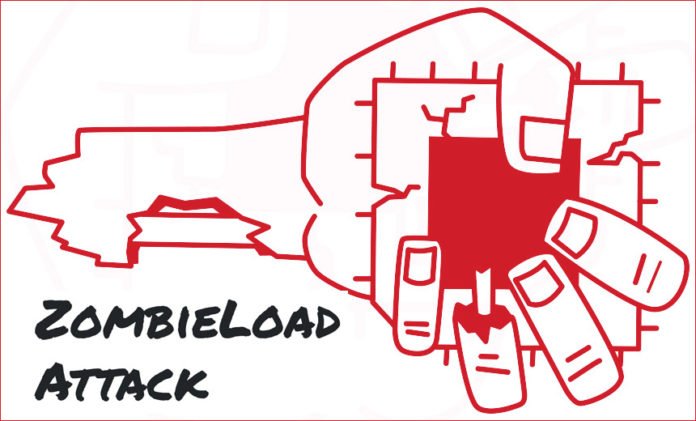 This time, the new version (v2) of the side channel data loss vulnerability also affects the latest Intel processors, including the latest Cascade Lake, which are otherwise resistant to attacks such as Meltdown, Foreshadow and other MDS variants (RIDL and Fallout).

Originally discovered in May of this year, ZombieLoad is one of three new types of speculative performance vulnerabilities in microarchitecture data (MDS) that affect the generation of Intel processors released since 2011.

The first variant of ZombieLoad is a Meltdown attack, aimed at the buffer filling logic, which allows attackers to steal sensitive data not only from other applications and the operating system, but also virtual machines running in the cloud with conventional equipment.

Now, the same group of researchers has revealed details of the second variant of the vulnerability, called ZombieLoad v2 and monitored as CVE-2019-11135, found in Intel’s Intel Transactional Synchronization (TSX) extensions.

Intel has named ZombieLoad v2 the Transactional Synchronization Extensions (TSA) vulnerability, as it requires a local attacker to track the execution time of TSX regions to deduce memory status by comparing the execution of downtime.

The researchers warned Intel about ZombieLoad Variant 2 on April 23, while they discovered and reported other MDS deficiencies that the manufacturer solved a month later in May.

On May 10, the team also informed Intel that the ZombieLoad Variant 2 attack works against the company’s new processor lines, even though they include hardware protection against MDS attacks.

Intel has asked researchers not to disclose details of Variant 2 until the chipmaker has released a security patch with a microcode update that resolves this vulnerability.

Meanwhile, Red Hat has also released a script that users can use to determine if their Intel-based system is vulnerable to this vulnerability. 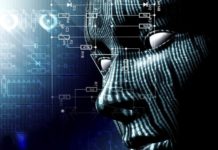 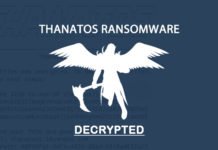 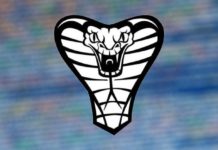